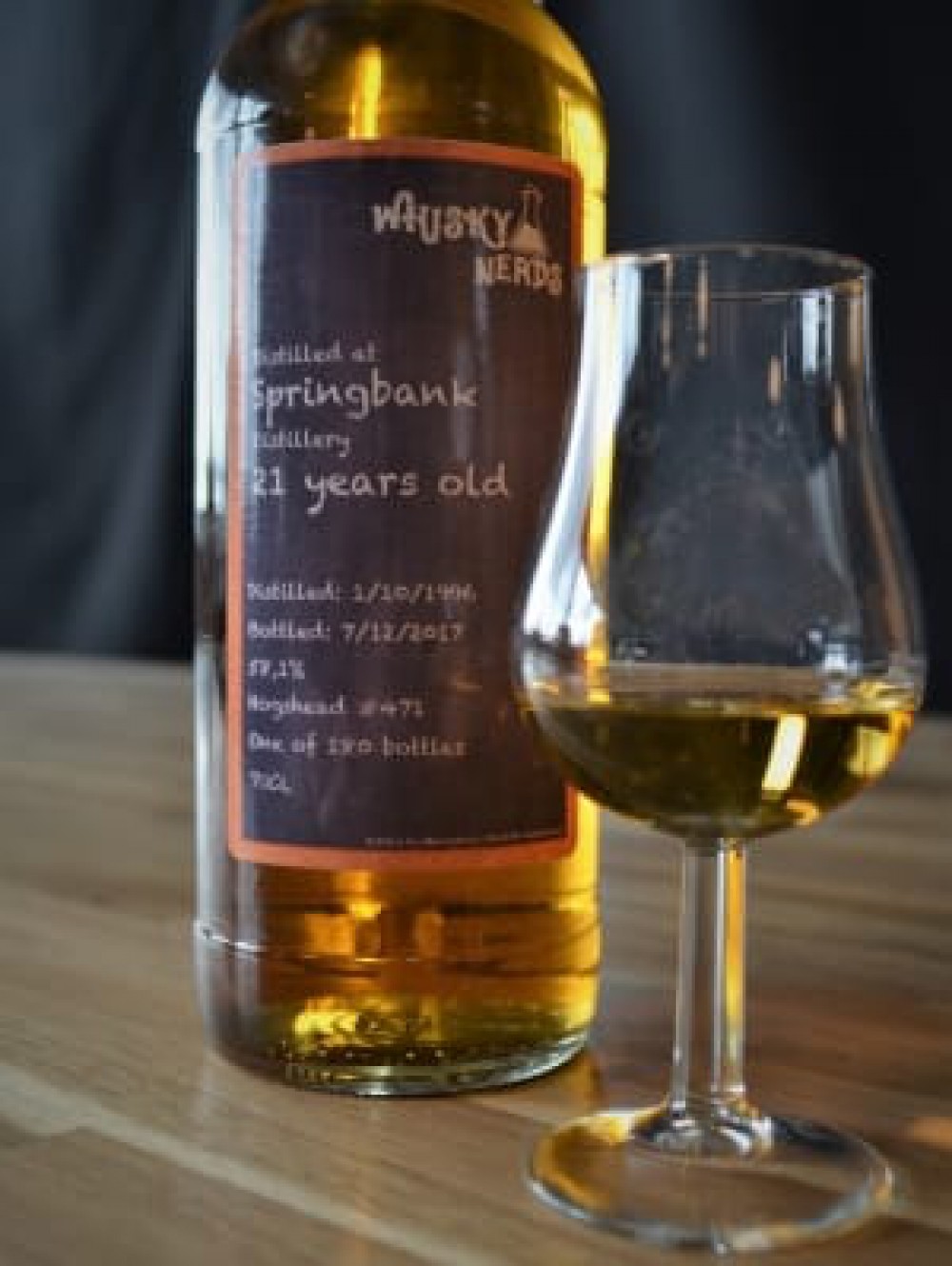 For real Nerds only - Springbank 21

Every now and then a whisky gets hyped on the well-known internet forums and whisky related Facebook pages. The prices are driven up by the so-called investors, leaving the bottles unopened on the shelves. And that’s a bloody shame!

So I guess I’ll have to tell you all about it and let you know what I think of this new addition to the WhiskyNerds roster. Here at the Best Of Whiskies headquarters we do open the expensive bottles such as this fine and rare gem. But before I’ll share my tasting notes I’d like to tell you a little background information about these WhiskyNerds.

The WhiskyNerds are independent bottlers from Holland who have released a handful of whiskies so far. They’re not eager to bottle everything that they can get their hands on. They wait for the right moment to obtain an exceptional cask that fits their philosophy. Or as they claim in their own words:

“So, bottlings under the Whisky Nerds label may very well be a rare event. But when the whisky reaches your glass, you can rest assured only the highest standards were met to ensure the whisky is of the highest quality. Food for thought… and discussion!”

Most WhiskyNerds members such as Bram van Glabbeek and Floris Kooistra have earned their stripes in the international whisky societies. And yes, the group consists of more members than those to blokes. The other members are by no means less important to the WhiskyNerds. Most of the team members are seen at international whisky festivals, such as their annual trips to Campbeltown and Feis Ile on Islay. There, they collect the fine and rare whisky gems available at these annual events. As the former chairman and a treasurer position at the Usquebaugh Society, and the Dutch Independent Whisky Society respectively, they decided to follow their true passion, and started bottling their own top notch whiskies.

I have tasted every single release so far, and I can honestly say that all of them score up to 90+ points in my personal tasting notebook. I do have to admit that when they released three consecutive Inchmurrins it did make me frown, but knowing them it couldn’t be anything but supreme. And boy it was a pleasant surprise… Inchmurrin, who would have ever thought that this would be such a pleasant surprise? Okay, I admit I have tasted some nice Inchmurrins back in the day, but unfortunately, the recent releases were less suited to my tastes. Or perhaps I had lost track of them because I was no longer attuned to Inchmurrin?

The WhiskyNerds on the other hand delivered the expectations, scoring in the 90+ points with multiple reviewers and bloggers of influence. My take on their releases is that it’s extremely good and you can pretty much buy it blind (preferably from us of course).

When this new Springbank addition was released I knew it had to be exceptional greatness. I admit I fell in love with Springbank back in the days when I first got into whisky as a hobby. Or as to use an quote by Bruce Lee:

“Love is like a friendship caught on fire. In the beginning a flame, very pretty, often hot and fierce, but still only light and flickering. As love grows older, our hearts mature and our love becomes as coals, deep-burning and unquenchable”.

And that is my passion for Springbank summed up in just one quote by the master himself.

Was this Springbank release a deep-burning unquenchable one? Let’s see for yourselves in my tasting notes:

At the first whiff, tones of pine needles and zest emerge. Lime, grapefruit, tangerines….Springbank usually has some zesty acidity or coconut flavors. This one is rather cleaner… no flaws whatsoever. A technical Springbank, if there’s ever been one. When it has had some time in the glass and the myriad of oxygen interactions it evolves to a little shortbread note. Very pleased indeed.

Again zesty, pine needles and yes, the dirtiness (in a good way) that Springbank is well known for comes back. Oh, I love this for sure.. this is my kind of dram. Oil, tha's it! Wow wow wow… a big wow factor! The taste definably lingers into a more metal like tone. This reminds me of the junk yards with their old rusty cars I used to play in as a kid. Astonishing, isn’t it, how it can activate your memories so specifically?

The finish is medium long with again the nicer zesty tones of lemon and Pinetree needles. It has a more green touch to it.

So very well-balanced and the overwhelming complexity is just pure awesomeness in a glass. I’d be the first one to admit that I have a fling for the more funky and dirty Springbanks, but this is definitely my kind of dram.

This for m me is a one-of-a-kind type of Springbank. You don’t see them like very much around. It ain’t no cheap dram but it’s worth every penny for sure. This dram is 93/100 points in my book. I can recommend this to every Springbank lover out there. 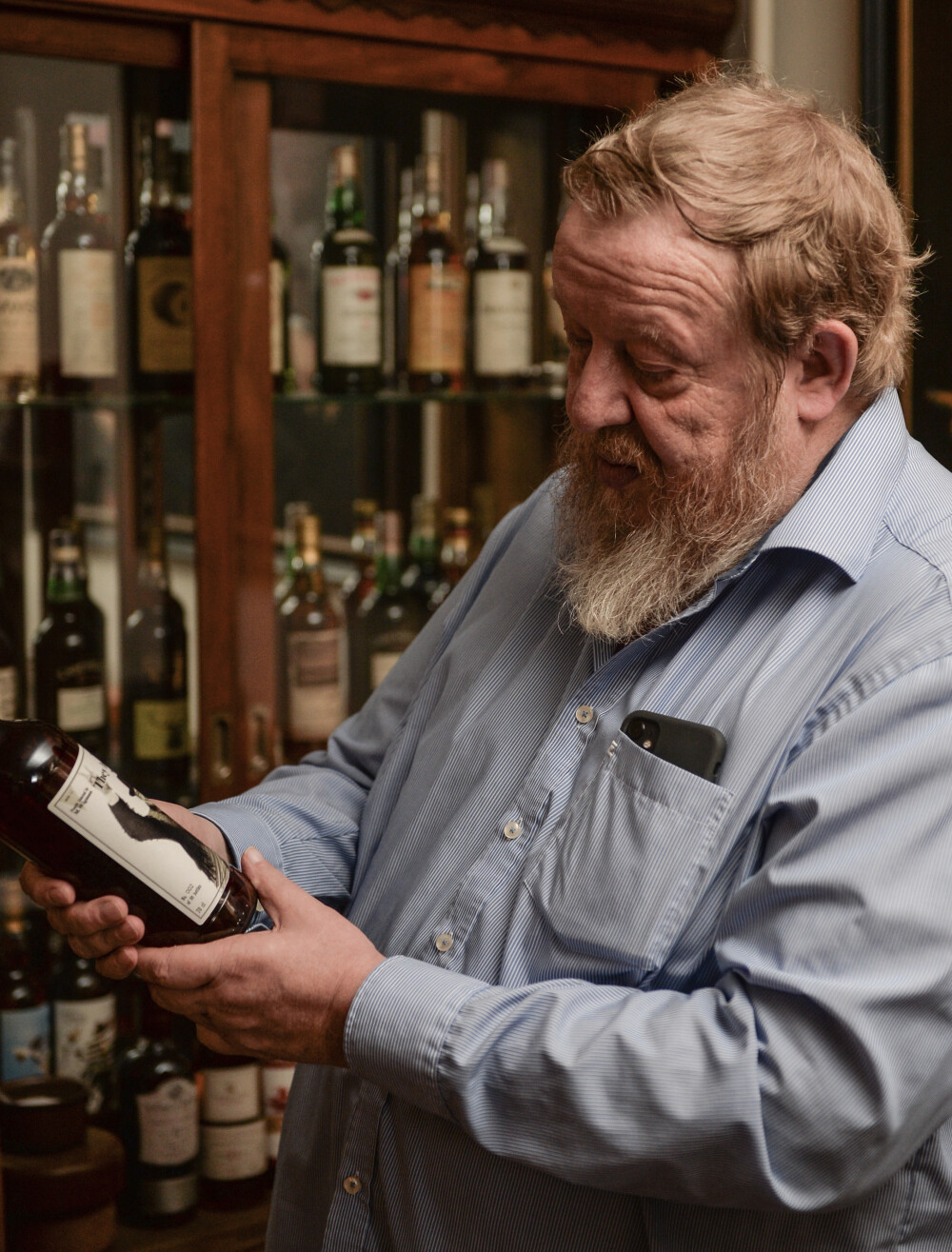 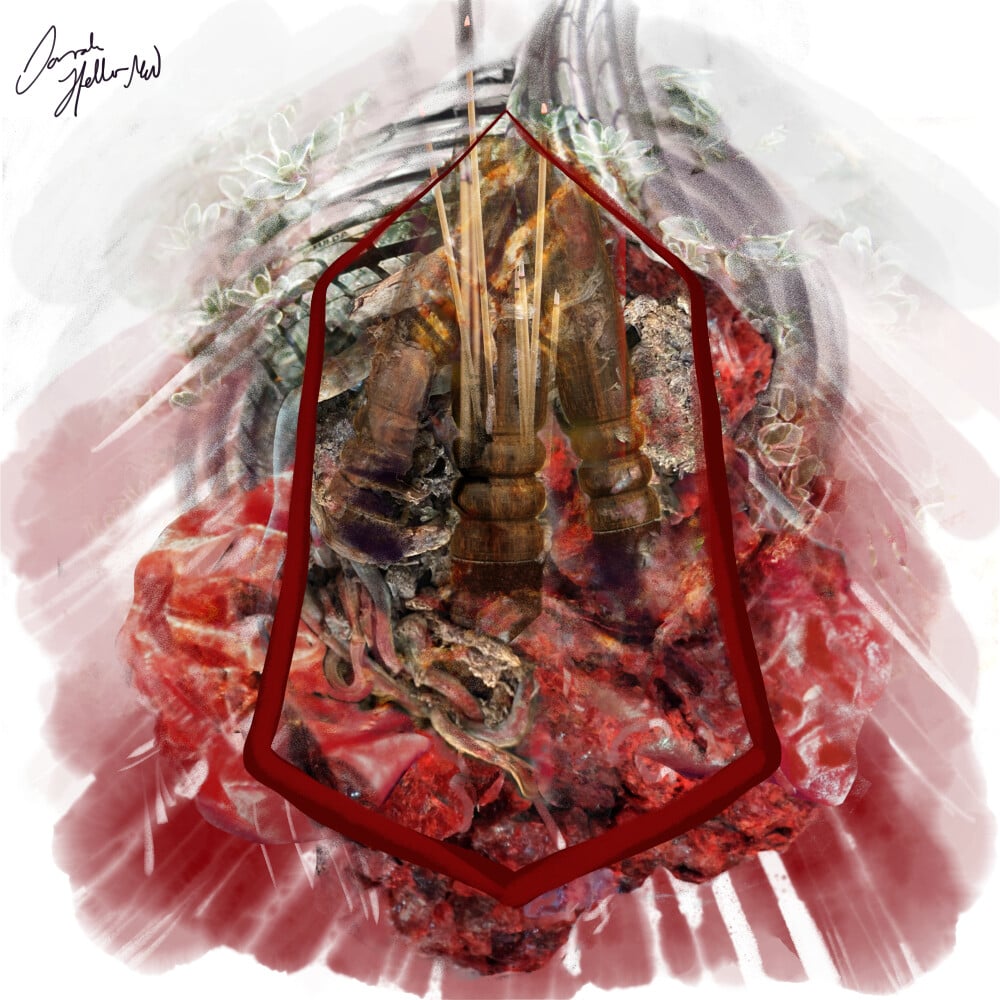 Visual Tasting Note of the Month