› › The icons of two nations 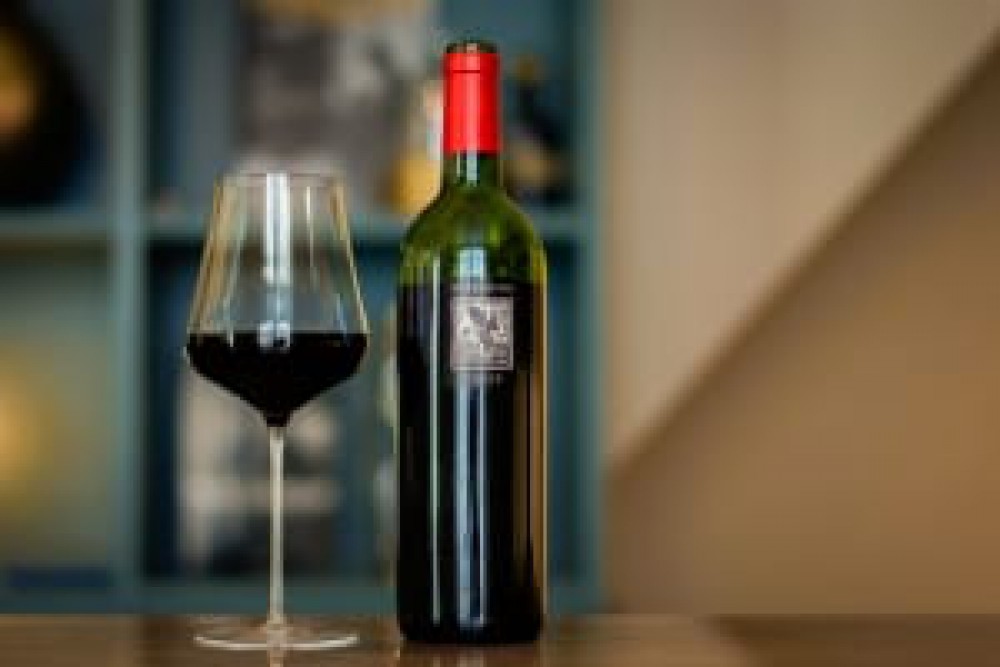 The icons of two nations

One of the American icons both as an actual icon and a wine, is the Screaming Eagle. Almost 90% Cabernet Sauvignon, some Merlot and Cabernet Franc, this typical Bordeaux Blend shows great similarities with some vintages of Mouton Rothschild. It would only be fair to drink these two wines beside one another. ##

To compare to the Screaming Eagle 1999, we chose a Mouton Rothschild 1986. A great vintage, receiving 100 points from Robert Parker but not yet developed to its full potential. This wine had to live up to the big American icon, which, although receiving 97 points by Robert Parker, was at its absolute best. A clash of Titans it was. We decided to give both wines a little time to breathe first, while we loosened our palates with a Dauvissat Chablis Le Forest 2008.

After having enjoyed the Chablis, and a discussion about soccer and the value of current pop music, we turned to the task at hand, the tasting of two legendary wines.

Chateau Mouton Rothschild has always been one of the legendary chateaus of France. Though the Chateau was labelled a 2nd growth in the classification of 1855, it didn’t take long for wine lovers to recognize the sheer quality of the wines. It wasn’t until 1973 that Mouton Rothschild was (finally) included in the list of 1er Cru wines.

The vintage of 1986 was a very hard one. With an extremely hot and dry summer, the wines were in danger of reaching maturity very early. However, when the rains finally started falling in September, a beautiful harvest was reached. Though 1986 has not been a beneficial year for all wines, the year was very good for Pauillac and the Cabernet Sauvignon. Pauillac created some very concentrated wines with very good longevity, made from fully ripened grapes.

Being warned on several occasions that the Mouton 1986 still is pretty young, we decanted this wine for nearly two hours before trying it. Still it was a structured and balanced wine. A marvel laden with black fruits, some liquorice and the typical pencil shavings. The wine was still young and we stopped doubting the claims that this wine would still be amazing in the 22nd century.

A fairly new and very small winery with vineyards in California, created in 1986. The Screaming Eagle released its first vintage in 1992 and was immediately rewarded 99 points by Robert Parker. Due to the high quality of the wines and the extremely limited number of cases, the Screaming Eagle has become a highly sought-after wine and is one of the most expensive wines in the world.

The vintage of 1999 in California was somewhat troublesome. A wet and chilly spring was followed by a somewhat disappointing summer. When the temperatures dropped even further in August, winemakers were afraid that the grapes would not reach the desired maturity. Luckily in September the vines were blessed with some sunshine that saved the crops and made for that last push towards maturity.

The Screaming Eagle was very velvety and extremely balanced. Rich aromas of Crème de Cassis, red fruits and some flowers in there as well. A mind-blowing wine and an extremely high quality! We were blown away by its structure, balance, subtle tannins and slight smokiness. An absolute marvel of a wine.

To conclude this battle: Mouton wins. However, it was an extremely close call. Both bottles were in top shape, but notably the Mouton will improve in the next 10-20 years. One of the differences is of course the terroir, which Mouton clearly had. However, the screaming Eagle was more velvety than expected. Though the Mouton is a miracle waiting to happen, we always find it extremely hard to keep a bottle closed. Surprised by the sheer quality of the Screaming Eagle and still blown away by the power of the Mouton, this was a more quiet tasting than average.